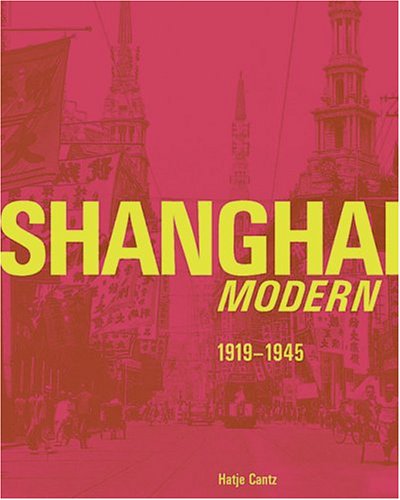 In the 1920s and 30s, Shanghai was established as one of the world's major cities. A vital, prospering metropolis with a population of over one million, and the commercial and cultural center of China, it was one place where it was certain that Western influences would have a forceful impact. Consequently, artists from different disciplines took part in the lively debates on the issue of what direction Chinese art and culture should take and Shanghai Modern documents this vigorous cultural exchange between the country and Europe, especially Germany. Through essays by authors of international renown, this book sheds new light on the early years of China's Western gaze, while it presents a magnificent collection of works by early exponents of Chinese Modernism, many of which have never been shown before.… (more)