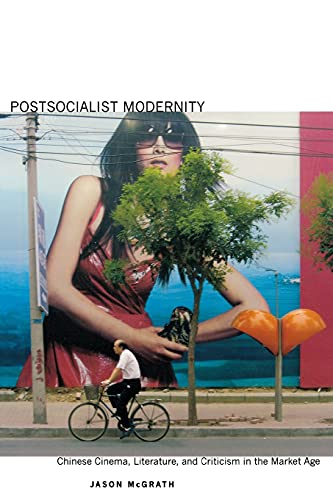 This book examines Chinese culture under the age of market reforms. Beginning in the early 1990s and on into the new century, fields such as literature and film have been fundamentally transformed by the forces of the market as China is integrated ever more closely into the world economic system. As a result, the formerly unified revolutionary culture has been changed into a pluralized state that reflects the diversity of individual experience in the reform era. New autonomous forms of culture that have arisen include avant-garde as well as commercial literature, and independent film as well as a new entertainment cinema. Chinese people find their experiences of postsocialist modernity reflected in all kinds of new cultural forms as well as critical debates that often question the direction of Chinese society in the midst of comprehensive and rapid change.… (more)