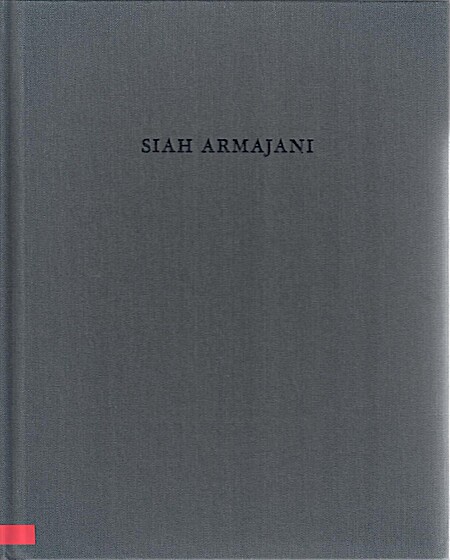 "Rossi & Rossi presents the work of Iranian-born, American artist Siah Armajani. Works on view spanning his seven decades of output and demonstrating mastery in artistic achievement include early drawings on paper and fabric, ideational architectural models, large-scale sculpture and recent works on paper. Inspired by poetry, American vernacular architecture, Western philosophy and his native Persian heritage, Armajani is recognised as a pioneering figure in the conceptualisation of the role of art in the public realm. A strong sense of nationalism, along with a love of Persian literature and miniature art, inspired the artist's early calligraphic works, which represent the nascence of his long-term interest in probing the links between word and image. A significant group of works from this period are on view, including Paria No. 1 (1957), an expression of his revolutionary angst through the lines of the poet Ahmad Shamlu written below the floating image of the archangel Gabriel. The role of text in Armajani's work is later echoed in the inscriptions on his celebrated large public works, such as the Irene Hixon Whitney Bridge (1988), as well as in sculptures like Murder in Tehran (2009), a fiery critique of the violent attacks on the mass protests against the re-election of Iranian president Mahmoud Ahmadinejad." --Publisher description.… (more)