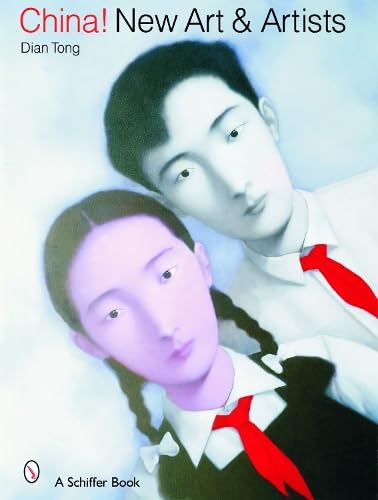 When the Cultural Revolution ended in China, the long-repressed artists and writers reemerged. In art, particularly, they began to move away from the Romantic-Realism used in the propaganda art of the 1960s and 1970s, to experiment with new forms and techniques. Influenced by the Western modernist and post-modernist art that was entering the country as part of the "Cultural Discussion," they continued to bring a humanistic, political edge to their work. By the mid-1980s an active, experimental art movement appeared in China, which one critic dubbed the "85 New Wave." Among the young artists were Mao Xu Hui, Zhang Xiao Gang, and Yie Yong Qing from the Southern Artists Group, Su Qun and Wang Guang Yi from the north, and Zhang Pei Li and Geng Jian Yi from eastern China. Some of the artists, like Gu Wen Da and Xu Bing have already established international reputations. Others, like Fang Li Jun and Feng Jia Li are experiencing a growing recognition in world art circles. With styles ranging from Cynical Realism and Political Pop to Experimental ink painting and the new expressionism, it is impossible to pigeonhole China's new artists or their vision. This new book offers an expansive overview of painting in China over the past twenty years. Featured are works by over 80 contemporary Chinese artists, with examples of their work in 250 full color photographs. Their stories and important information about the evolution of the fine arts in China during the last quarter century, make this a groundbreaking study and an important resource for art lovers and art historians around the world.… (more)