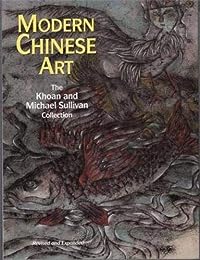 Khoan and Michael Sullivan began collecting modern Chinese painting in Sichuan in western China in the 1940s, and their collection has developed over the course of over half a century to include paintings by the principle artists of late twentieth-century China, as well as works by a new generation. Many of the works presented in this complete catalogue were given to the Sullivans by the artists themselves, so that this is at once a work of scholarship and a record of many friendships. This edition has been revised and extended to incorporate new works collected since this book was first published in 2001, and an updated further reading section.