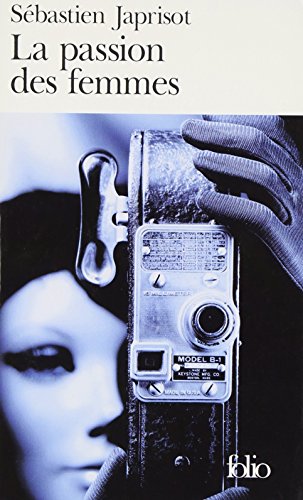 SÉbastien Japrisot is one of the most highly recognized French authors of his time, and his novels have achieved major international success. Set against the backdrop of World War II, Women in Evidence is one of his most breathtaking works to date.Marie Martine's lover is dead. After many years battling to clear his name of a heinous crime she knows he didn't commit, Marie has freed him, only to invite his demise from the most unexpected corner. His name was Christophe, and he had many lovers besides Marie: an actress, a schoolteacher, a prostitute, a U.S. Army nurse, a gypsy. Though each has suffered grave hurt by his mercurial affections, their forgiving remembrances, captured by the loyal Marie, are what save him from certain doom in the jailer's noose. But which one could not forgive? Which one fired the shot that killed Christophe, leaving him to die on a deserted beach, only moments after his pardon? Japrisot expertly weaves the women's voices to piece together a story that, though distorted by the contradictions of memory, reveals valuable truths about love and human nature. Women in Evidence is a rich and tragic tale of the extraordinary resilience of the female heart that is sure to be welcomed warmly by American readers.… (more)