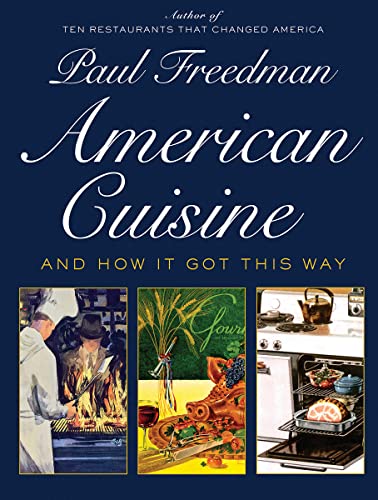 American Cuisine: And How It Got This Way