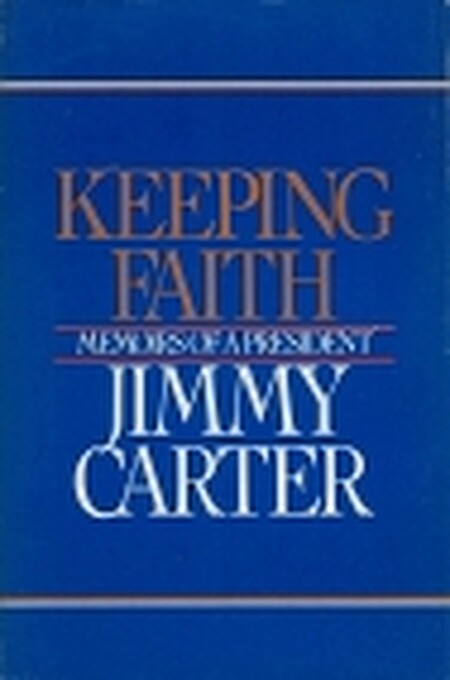 Keeping Faith: Memoirs of a President

LibraryThing member HadriantheBlind
Insightful and perceptive. Carter was too honest for politics.

Shadow: Five Presidents and the Legacy of Watergate by Bob Woodward
Means of Ascent (The Years of Lyndon Johnson) by Robert A. Caro
Our Endangered Values : America's Moral crisis by Jimmy Carter
The Final Days by Bob Woodward