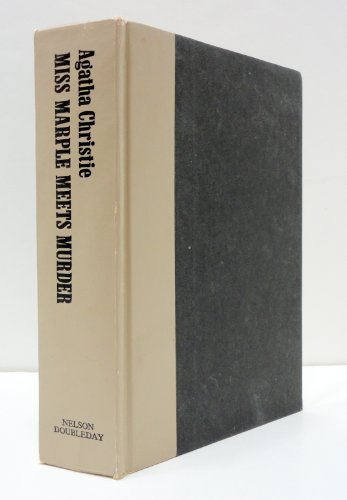 John "Iwan" Demjanjuk was at the center of one of history's most complex war crimes trials. But why did it take almost sixty years for the United States to bring him to justice as a Nazi collaborator?The answer lies in the annals of the Cold War, when fear and paranoia drove American politicians and the U.S. military to recruit "useful" Nazi war criminals to work for the United States in Europe as spies and saboteurs, and to slip them into America through loopholes in U.S. immigration policy. During and after the war, that same immigration policy was used to prevent thousands of Jewish refugees from reaching the shores of America. The long and twisted saga of John Demjanjuk, a postwar immigrant and auto mechanic living a quiet life in Cleveland until 1977, is the final piece in the puzzle of American government deceit. The White House, the Departments of War and State, the FBI, and the CIA supported policies that harbored Nazi war criminals and actively worked to hide and shelter them from those who dared to investigate and deport them. The heroes in this story are men and women such as Congresswoman Elizabeth Holtzman and Justice Department prosecutor Eli Rosenbaum, who worked for decades to hold hearings, find and investigate alleged Nazi war criminals, and successfully prosecute them for visa fraud. But it was not until the conviction of John Demjanjuk in Munich in 2011 as an SS camp guard serving at the Sobibor death camp that this story of deceit can be told for what it is: a shameful chapter in American history. Riveting and deeply researched, "Useful Enemies" is the account of one man's criminal past and its devastating consequences, and the story of how America sacrificed its moral authority in the wake of history's darkest moment.… (more)

LibraryThing member JanicsEblen
It has been years and years since I have read Agatha Christie. I loved each of the stories in this compilation. Personally I feel that she is somewhat underrated as a writer. The character development and backstory for each of these books is so well done. While Miss Marple is a key to the story she is not the main focus.