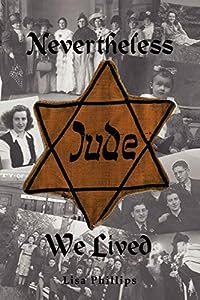 During Ruth Stern's childhood, Nazi Germany was rising to power. After Ruth turned sixteen, she wanted out. Too old for the children's transport, Ruth's mother let her sneak into then neutral-Holland without realizing they would lose touch for nearly a decade. Across the border, a home for child refugees took Ruth in. When Germany invaded Holland, the group was shuffled around from place to place until Ruth arrived in the city of Winterswijk where a Rabbi's family took her in. There, she fell in love with Jesse Kropveld who later became her fiancé. Laws were becoming increasingly harsh for Jewish people, and Jesse's family took her along with them into hiding. Tragically, the group was forced to divide. Under the protection of the Dutch resistance movement, Ruth endured a heart-wrenching journey across Holland with close Nazi encounters as told in her biography, Nevertheless We Lived.… (more)