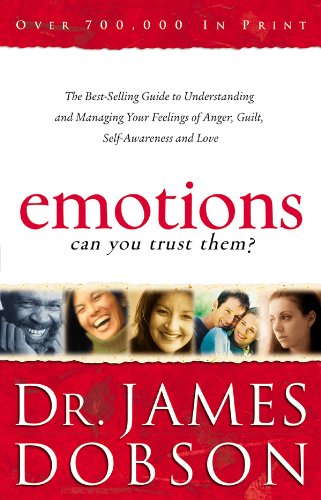 Emotions: Can You Trust Them?: The Best-Selling Guide to Understanding and Managing Your Feelings of Anger, Guilt, Self-Awareness and Love

Ernest Poole's bestselling, muckraking classic about the plight of the worker. The best-known novel by the winner of the first Pulitzer Prize for fiction, Ernet Poole's The Harbor was published in 1915 to instant acclaim and remains his most important book. At the heart of the story is Billy, an aspiring writer who struggles to reconcile his sympathy for workers with his middle-class allegiance to capitalist progress. As Billy comes of age on the New York waterfront, an eyewitness to explosive tensions between labor and capital that culminate in a violent strike, he learns to embrace socialism as the solution to the harbor's seething injustices. This novel, one of the most direct literary treatments of class warfare, is a valuable social history and a powerful testament to Poole's legendary talent.… (more)