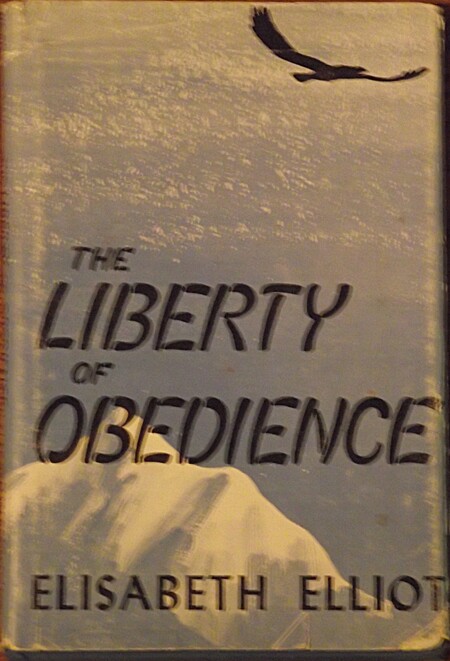 When, on the first night of our arrival in the "savage" Aucas village, they gave us houses to live in, food and water and wood and fire, things were not so simple for me. My categories began to crumble. I had thought I knew what a savage was like. I had thought I knew exactly how the Gospel would change him. As weeks passed, I began to realize that not only had I been mistaken about these things, but very likely I was just as mistaken about some other categories which had seemed clear before. How readily I had seen Christian virtues in those I called Christians in my own country, and the "works of the flesh" in those who did not bear the Christian label. What was I now to do with the apparent manifestation of virtue -- peace, longsuffering, kindness -- in those who had never heard of Christ? Things were not as I had thought. For a whole year, Elisabeth Elliot watched and learned and had nothing to say. She was living among the Auca Indians of Ecuador -- the same tribe which had killed her husband, Jim Elliot -- and she did not know the language. This year of observation and enforced silence stripped her of everything but the barest of essentials and the simplest of truths. In The Liberty of Obedience Elisabeth Elliot calls on us to examine more closely our own obedience to God, measuring it in terms of our experience of his freedom, grace, and love. Book jacket.… (more)