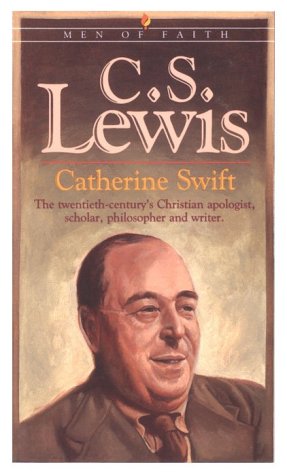 The personal story of one of the most influential Christian writers of all timeFrom his celebrated children's stories of Aslan and the land of Narnia to his imaginative insight in The Screwtape Letters, Clive Staples Lewis has become one of the most prominent Christian statesmen of the twentieth century. His writings are known worldwide, and his own story offers readers an illuminating and fascinating look into the events and factors that shaped his life and thinking.Christians familiar with Lewis' books may be surprised by what they find: the faith-shattering early loss of his mother, a father who remained aloof, constant illness which threatened his education, a tormenting principal who strengthened his belief in hell, a near death in France during World War I. This story of C. S. Lewis--a confirmed agnostic and skeptic at the age of thirty-one--and of his remarkable conversion to Christianity and subsequent commitment to influence others for Jesus Christ make for inspiring reading.When God "closed in" on him, life would never be the same!… (more)