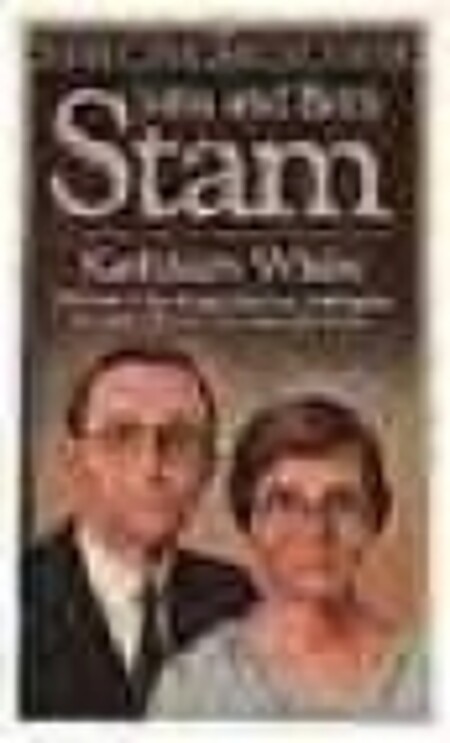 The dramatic account of one couple's courage and commitment in the face of communism.More than seventy-five years after Hudson Taylor's pioneer missionary work in China, two young Americans, John Stam and Elizabeth Scott, set out for China as missionaries. Bound for work with Taylor's China Inland Mission, they were married after arriving in the country.Taylor had been threatened by the infamous Boxer Rebellion, but the young couple faced a new threat at the hands of Communist soldiers. Bravely witnessing for Christ in spite of the violence and fear, they were accused of sedition and cruelly murdered at the ages of 27 and 28. Their courage in the face of death set an unforgettable standard for Christian martyrdom in the twentieth century.Inspiring and challenging reading about true heroes of the faith.… (more)