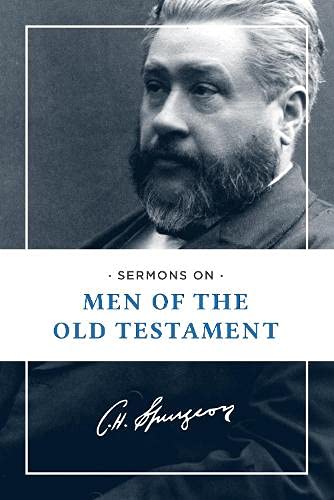 Charles Haddon Spurgeon (1834-1892) was one of England's best-known preachers in the second half of the nineteenth century. Ordained at 20, just four years after his conversion, he spent most of his career preaching in London's 6000-seat Metropolitan Tabernacle. The founder of a college which trained over nine hundred pastors during his lifetime, he also opened orphanages for underprivileged boys and girls, providing educations to each one. Standing in the very first rank of preachers, no one since has been as widely read devotionally or so frequently mined by ministers.