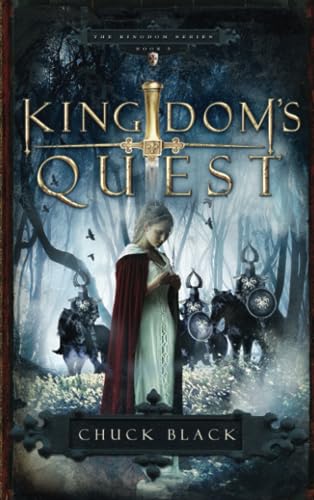 Sir Gavinaugh has a new name, but he also has many enemies. The Noble Knights want him captured; the Dark Knight and his Shadow Warriors want him dead. In the face of the odds against him, Gavinaugh perseveres to fulfill his mission to the king, finding a friend in one trusting knight, Sir Weston of Cresthaven. Together they face the swords of vicious Shadow Warriors and the jaws of terrible beasts. But nothing could prepare Gavinaugh for the quiet revenge lurking in the heart of a slave girl who suffered at the hands of his past life as the Tyrant of Chessingham.