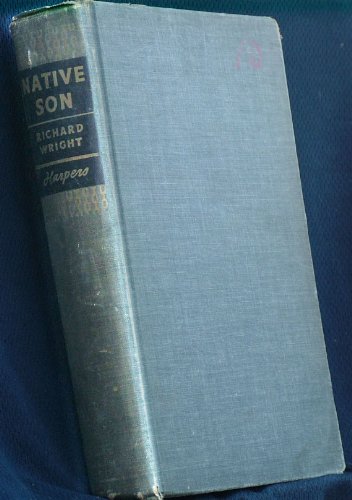 Right from the start, Bigger Thomas had been headed for jail. It could have been for assault or petty larceny; by chance, it was for murder and rape. Native Son tells the story of this young black man caught in a downward spiral after he kills a young white woman in a brief moment of panic. Set in Chicago in the 1930s, Richard Wright's novel is just as powerful today as when it was written -- in its reflection of poverty and hopelessness, and what it means to be black in America.

Black Boy: A Record of Childhood and Youth by Richard Wright
Autobiography Of Malcolm X by Alex Haley
The Fire Next Time by James Baldwin
The Confessions of Nat Turner by William Styron
The Color Purple by Alice Walker
4 more
Souls of Black Folk by W.E. B. Du Bois
Manchild in the Promised Land by Claude Brown
I Know Why the Caged Bird Sings by Maya Angelou
Soul on Ice by Eldridge Cleaver
Fewer