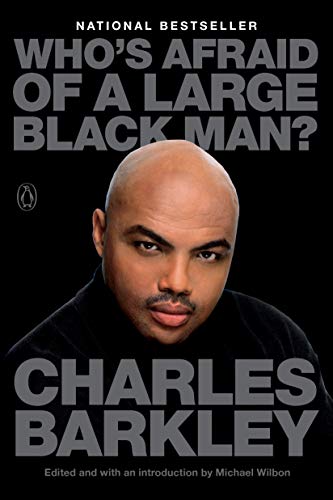 Who's Afraid of a Large Black Man?

In this controversial national bestseller, former NBA star and author of I May Be Wrong But I Doubt It Charles Barkley takes on the major issue of our time. Who's Afraid of a Large Black Man is a series of charged, in-your-face conversations about race with some of America's most prominent figures, including Bill Clinton, Barack Obama, Jesse Jackson, Samuel L. Jackson, Morgan Freeman, Ice Cube, Marian Wright Edelman, Tiger Woods, Peter Guber, and Robert Johnson.

The Reckoning: What Blacks Owe to Each Other by Randall Robinson
My American Journey by Colin Powell