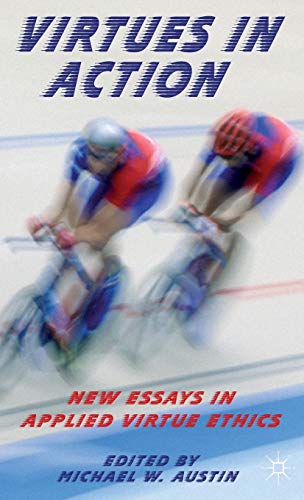 In recent decades, many philosophers have considered the strengths and weaknesses of a virtue-centered approach to moral theory. Much less attention has been given to how such an approach bears on issues in applied ethics. The essays in this volume apply a virtue-centered perspective to a variety of contemporary moral issues, and in so doing offer a fresh and illuminating perspective. Some of the essays focus on a particular virtue and its application to one or more realms of applied ethics, such as temperance and sex or humility and environmental ethics. Other chapters focus on an issue in applied ethics and bring several virtues into a discussion of that issue or realm of life, such as sport, education, and business. Finally, several of the chapters engage relevant psychological research as well as current neuroscience, which enhances the strength of the philosophical arguments.… (more)