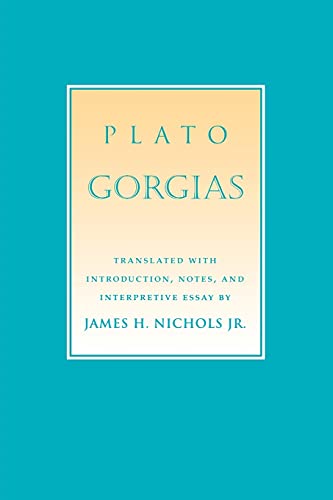 The Gorgias is a vivid introduction to central problems of moral and political philosophy. In answer to an eloquent attack on morality as conspiration of the weak against the strong, Plato develops his own doctrine, insisting that the benefits of being moral always outweigh any benefits to bewon from immorality. He applies his views to such questions as the errors of democracy, the role of the political expert in society, and the justification of punishment.In the notes to this translation, Professor Irwin discusses the historical and social context of the dialogue, expounds and criticizes the arguments, and tries above all to suggest the questions a modern reader ought to raise about Plato's doctrines.