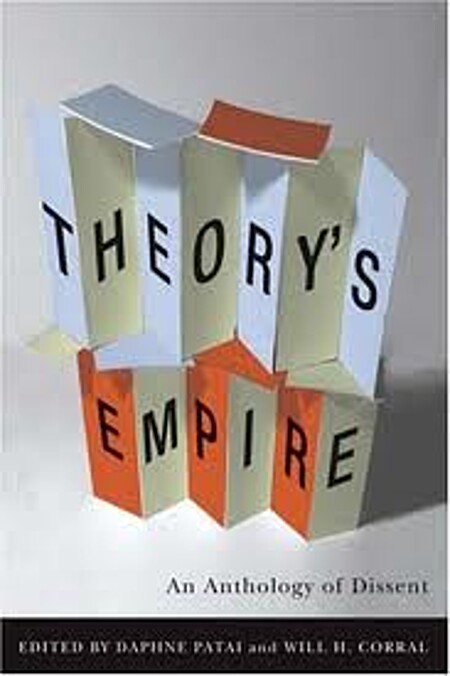 Theory's Empire: An Anthology of Dissent

Not too long ago, literary theorists were writing about the death of the novel and the death of the author; today many are talking about the death of Theory. Theory, as the many theoretical ism's (among them postcolonialism, postmodernism, and New Historicism) are now known, once seemed so exciting but has become ossified and insular. This iconoclastic collection is an excellent companion to current anthologies of literary theory, which have embraced an uncritical stance toward Theory and its practitioners. Written by nearly fifty prominent scholars, the essays in Theory's Empire question the ideas, catchphrases, and excesses that have let Theory congeal into a predictable orthodoxy. More than just a critique, however, this collection provides readers with effective tools to redeem the study of literature, restore reason to our intellectual life, and redefine the role and place of Theory in the academy.… (more)

Professing Literature: An Institutional History by Gerald Graff
The Sokal Hoax: The Sham That Shook the Academy by The editors of Lingua Franca
Literature Lost: Social Agendas and the Corruption of the Humanities by John M. Ellis