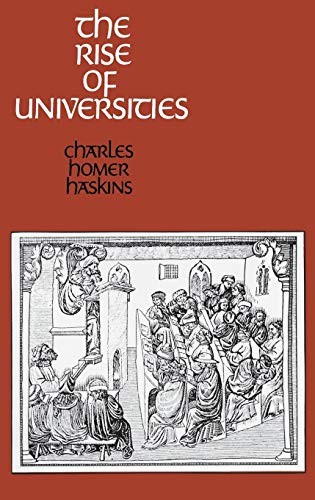 The Rise of Universities

The origin and nature of the earliest universities are the subjects of this famous and witty set of lectures by the man whom eminent scholars have called "without exaggeration . . . the soul of the renascence of medieval studies in the United States." Great as the differences are between the earliest universities and those of today, the fact remains, says Professor Haskins, the "the university of the twentieth century is the lineal descendant of medieval Paris and Bologna." In demonstrating this fact, he brings to life the institutions, instruction, professors, and students of the Middle Ages.

The Idea of A University by John Henry Cardinal Newman