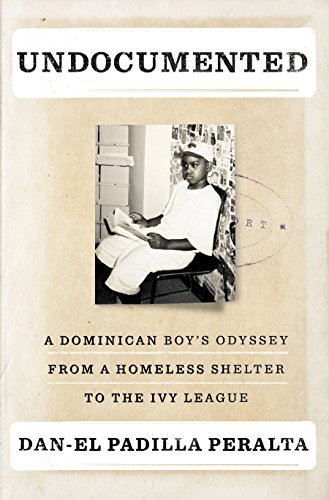 Undocumented: A Dominican Boy's Odyssey from a Homeless Shelter to the Ivy League

"Throughout his youth, Dan-el navigated...two worlds: the rough streets of East Harlem, where he lived with his brother and his mother and tried to make friends, and the ultra-elite halls of a Manhattan private school, where he could immerse himself in a world of books and where he soon rose to the top of his class. From Collegiate, Dan-el went to Princeton, where he thrived, and where he made the momentous decision to come out as an undocumented student in a Wall Street Journal profile a few months before he gave the salutatorian's traditional address in Latin at his commencement."--