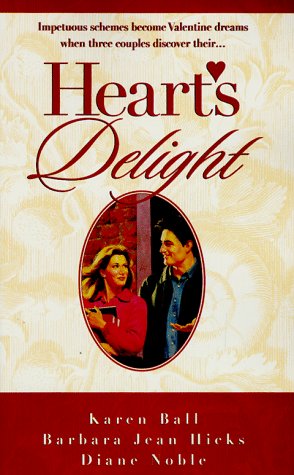 City girl Jayne Morgan takes a teaching job in the small eastern Oregon town where her fiancee is from. But after he jilts her, she's stuck. Determined to honor her commitments, she begins to get involved in the community and ends up winning an Arab gelding at a local horse show. Harris MacAllister, a local rancher, agrees to board the horse, with some misgivings-Arabs are not cowboy horses, and he's bound to get some teasing for even keeping the animal on his property. As she gets to know Harris better, Jayne finds herself drawn to him, in spite of the hurt caused by her ex-fiance. In the middle of cowboy country, Jayne fights a battle between Western and English...and ends up losing her heart.