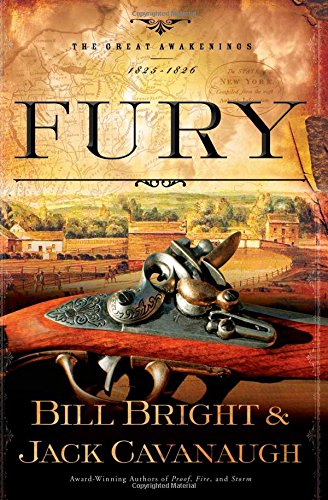 He just witnessed a murder...and now the killer is on his trail. But no one will believe him! Ever since his parents drowned while crossing the Atlantic after a revival, Daniel Cooper has felt as if the world is out to get him. For the past year he's had to live with his Uncle Asa and Aunt Camilla -- and all their rules. One night, deciding he's had enough, Daniel sneaks out his bedroom window and flees to the alley behind his employer's casket shop. What he sees there shocks him to the core. Pursued by two men, Daniel embarks on an agonizing journey...through deceit and betrayal. A journey that will test his physical stamina and challenge his understanding of God and friendship. A journey that may well change his life...if it doesn't kill him first.… (more)