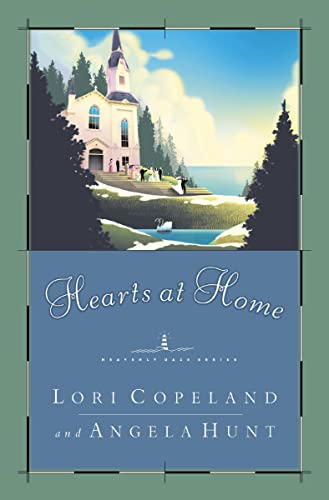 Edith is trying to lose weight in every way imaginable to get into a certain dress by the time Salt and Birdie's April wedding rolls around. Olympia dies suddenly, leaving her daughter Annie the beloved old house, which she can't afford to keep and maintain on her professor's salary. Leaving it would be cutting herself off from Heavenly Daze, and she can't bring herself to do that, although A.J. is urging her to move to New York to be near him. Plus, Caleb tells her he's being "transferred" at the end of the month! Annie has to learn how to find God's will . . . and open herself up to a new love that's been under her nose the entire time.