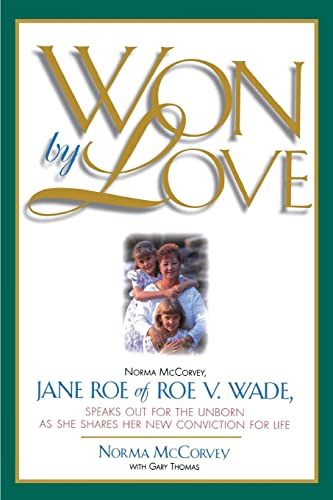 In Roe v. Wade, perhaps the most controversial United States Supreme Court decision, Norma McCorvey fought for and won the right to secure an abortion. Though she never had an abortion, under the pseudonym "Jane Roe," Norma reluctantly became the poster child for the pro-choice movement. Over the next two decades, Norma experienced the grief and despair of millions of women who chose to abort their babies; she witnessed the destruction of thousands of human lives in abortion clinics where she worked; and the "champion: of the pro-choice movement was soon being crushed by the weight of so much death, and so many ill-considered "choices." Finally, she began to break. She found out that the real choice she had been burdened with was not about abortion but about eternal life. It was a choice that would shock the world and change Norma's life forever.… (more)