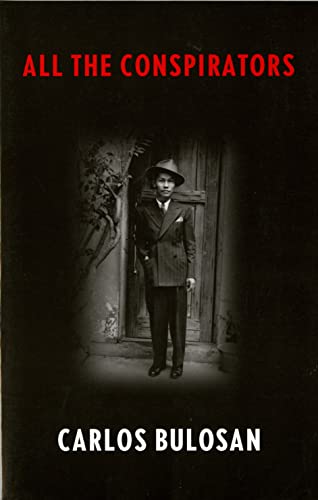 In this mystery thriller set at the end of World War II, American Gar Stanley returns to his native Philippines to help his childhood sweetheart locate her missing husband in the wake of a Japanese ambush. With Clem's ring as his only clue, Gar moves from the nightclubs of Manila to the mountains of Baguio, from mansions to hovels, bordellos to churches. He pursues and is pursued by bankers, matrons, hoboes, warriors, and thugs. Gar quickly realizes that no one is who they seem in this war-ravaged country. He must move quickly to stay ahead of the deadly conspirators before they silence his friend. Bulosan's purposely mysterious authorship is illuminated in the thought-provoking introduction by Caroline S. Hau and Benedict Anderson. The short story "The Filipino Houseboy," also included in this volume, helps to establish Bulosan as the author of All the Conspirators.… (more)