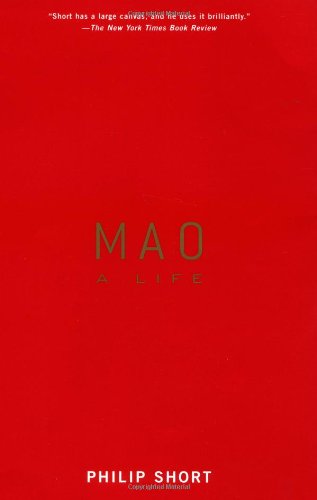 Philip Short's fascinating biography holds the key to a real understanding of Mao's motivations. Mao was a colossal figure, great within his century, and in Chinese terms launching a new cycle of history. Tracing his life from a peasant upbringing, to his struggle for power, through to his role beyond the grave, the power struggle that followed his death in 1976 and his posthumous role as a secular deity, Mao sheds new light on the dimensions and colour of his life, and the immensity of his influence on world history.