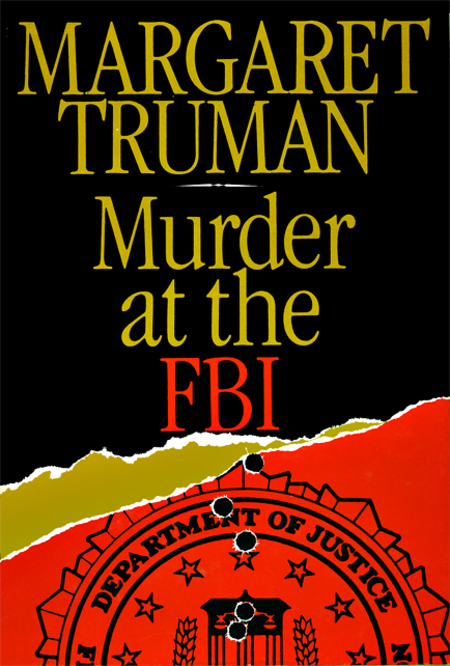 Murder at the FBI : a novel

If there's one organization you don't want to mess with, it's the FBI. But Ross Lizenby and his fellow agent and girlfriend, Christine Saksis, must rush headlong into a showdown with one of the world's most respected-and feared-government agencies. When they are brought together to investigate the murder of Special Agent George Pritchard, they face serious doubts about the work they have dedicated their lives to. Pritchard was murdered on the FBI's own shooting range, his body found hanging behind a target during a public tour of the facility. Because of the embarrassment, the FBI had to launch an investigation-but was their heart really in it? With roadblocks at every turn, the evidence-and lack of evidence-mounts to a thrilling breaking point. Would the agency that Lizenby and Saksis had so much respect for really engage in cover-ups just to keep their image clean? With this novel, sixth in her Capital Crimes series, Margaret Truman takes readers on a tour of Washington, D.C., describing the city with details she learned as a Washington insider. Capital Crimes is Truman's most popular series, consisting of twenty-five books and spawning several bestsellers and a Hollywood movie. Murder at the FBI sailed through the summer of 1986 on the New York Times Bestsellers List, but its themes are just as poignant today.… (more)