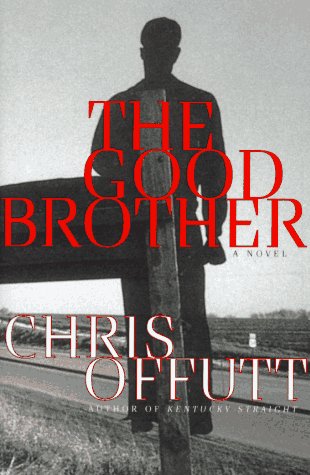 Beginning in the Appalachian hills -- the literary territory Chris Offutt first made his own in Kentucky Straight -- The Good Brother is the story of Virgil Caudill, a Kentucky boy who's always been content to leave the hell-raising to his oldest brother, Boyd. But when Boyd is killed, everyone knows who did it, and Virgil is forced to choose between upholding the unwritten code of the Kentucky hills or betraying his own sense of right and wrong.His fateful choices send him fleeing west with a new name and identity. In Montana, he finds the love, purpose, and community that he was forced to abandon, but the nightmare world of extremist militia groups and his own haunted past bring his new life to a crashing halt.