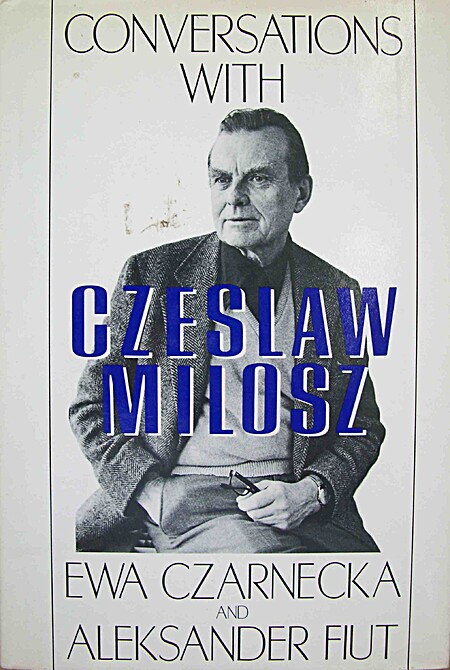 Czesław Miłosz (1911-2004) felt that part of his role as a poet and critic was to bear witness to bloodshed and terror as well as to beauty. He survived the Soviet invasion of his beloved Lithuania, escaped to Nazi-occupied Warsaw where he joined the Socialist resistance, then witnessed the Holocaust and the razing of the Warsaw Ghetto. After persecution and censorship triggered his defection in 1951, he found not relief but the anguish of solitude and obscurity. In the years of loneliness and labor, Miłosz continued writing poems and essays, learning to love his privacy and preoccupations and enjoying the devotion of his students at the University of California, Berkeley. International fame came like lightning when Miłosz won the 1980 Nobel Prize for Literature. Czesław Miłosz: Conversations collects pieces from a wide range of sources over twenty-five years and includes an unpublished interview between Miłosz and his friend and fellow Nobel Laureate poet Joseph Brodsky. This volume acquaints us with a man whose work, life, and thought defy easy characterization. He is a sensualist with a scholar's penchant for history, as likely to celebrate Heraclitus as the hooks on a woman's corset. He is a devout but doubting Catholic, and a thinker tinged with a heretical sensibility. Cynthia L. Haven is a literary critic for the San Francisco Chronicle and a regular contributor to the Washington Post Book World, the Times Literary Supplement, and the Los Angeles Times Book Review. Her work also has been published in Civilization, the Georgia Review, the Kenyon Review, and the Cortland Review.… (more)