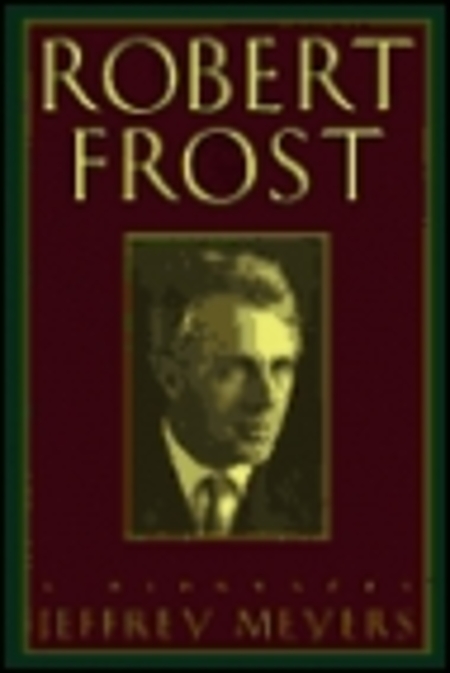 This riveting biography, by a master of the genre, gives a radically new interpretation of Robert Frost both as man and poet. Meyers explores Frost's troubled relations with his wife, Elinor, and his Job-like family life. Two of his children died in infancy, one died in childbirth, one became insane, and one killed himself. These tragedies were reflected in his terrifying art. The Frost that emerges from this biography is neither the hayseed sage that he cultivated in his public persona nor the monster in human form depicted by his previous biographer. He is subtle and engaging, a passionate and tragic figure.