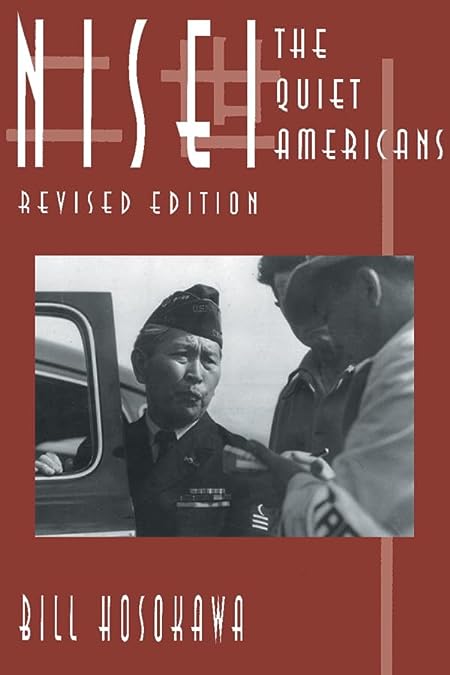 Hailed at the time of its publication in 1969, Bill Hosokawa's Nisei remains an inspiring account of the original Japanese immigrants and their role in the development of the West. Hosokawa recounts the ordeals faced by the immigrant generation and their American-born offspring, the Nisei; the ill-advised government decisions that led to their uprooting during World War II; how they withstood harsh camp life; and their courageous efforts to prove their loyalty to the United States. As Hosokawa additionally demonstrates, since World War II, Japanese Americans have achieved exceptional social, economic, and political progress. Their efforts led to apologies by four U.S. presidents for wartime injustices and redress through the landmark Civil Liberties Act of 1988. Brought up-to-date in this newly revised edition, Nisei details the transformation of these "quiet Americans" from despised security risks to respected citizens.… (more)