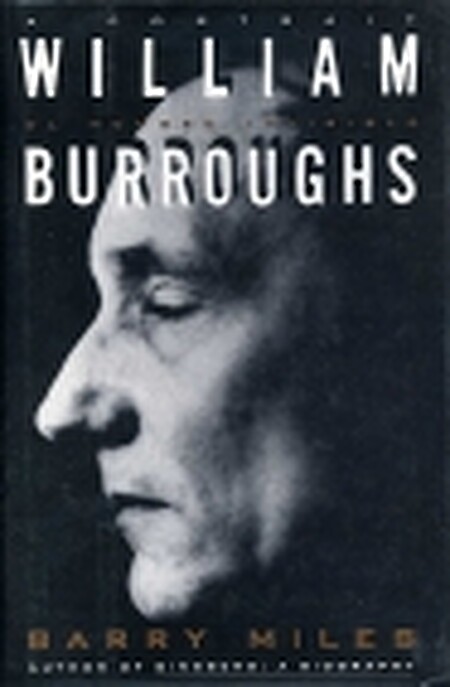 Iconoclast; visionary; homosexual crusader; drug advocate; teacher and elder statesman to the Beats- William Burroughs remains one of the most complex and controversial American writers of the twentieth century. After killing his wife in a bizarre shooting accident, Burroughs moved to Tangier where he lived in a male brothel and wrote his celebrated bestseller Naked Lunch- inNewsweek'swords 'A masterpiece. A cry from Hell' and spent much of the rest of his life in self-imposed exile from the United States. Following Burroughs' death in August 1997, Barry Miles updated his riveting, highly readable and unconventional biography of this legendary provocateurand all-round thorn in the side of the establishment.