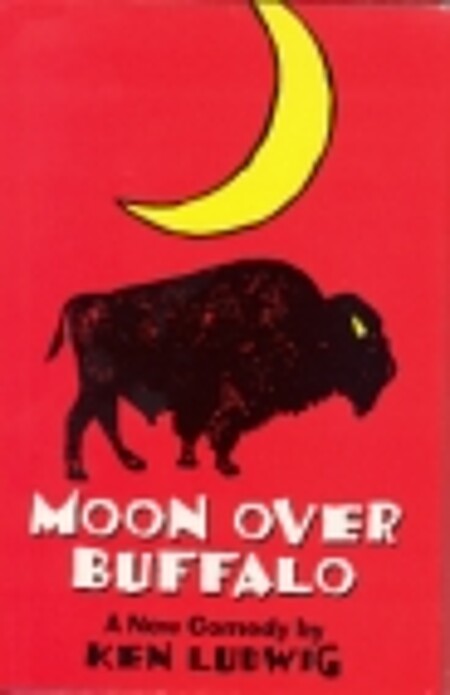 Moon over Buffalo : a comedy

Comedy / 4m, 4f / Unit set Charlotte and George Hay, an acting couple not exactly the Lunts are on tour in Buffalo in 1953 with a repertory consisting of Cyrano de Bergerac "revised, one nostril version" and Noel Coward's Private Lives. This backstage farce by the author of Lend Me a Tenor brought Carol Burnett back to Broadway co-starring with Philip Bosco as her megalomanic, drunken husband and leading man. Fate has given these thespians one more shot at starring roles in The Scarlet Pimperne

A small family business by Alan Ayckbourn
Someone who'll watch over me by Frank McGuinness
A Cheever evening : a new play based on stories of John Cheever by A. R. Gurney
Two Shakespearean actors by Richard Nelson