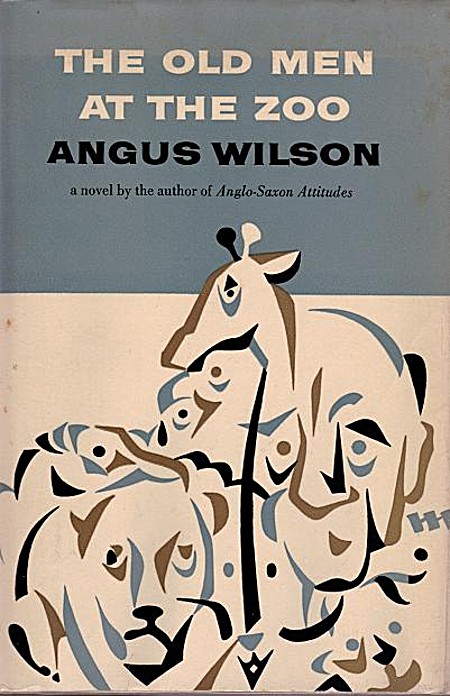 The old men at the zoo

Set in a near future (the novel was first published in 1961 and is set in the period 1970-73), this is Angus Wilson's most allegorical novel, about a doomed attempt to set up a reserve for wild animals. Simon Carter, secretary of the London Zoo, has accepted responsibility and power to the prejudice of his gifts as a naturalist. But power is more than just the complicated game played by the old men at the zoo in the satirical first half of this novel: it lies very near to violence, and in the second half real life inexorably turns to fantasy-the fantasy of war.

LibraryThing member dbsovereign
Angus Wilson is a master a capturing people in a very natural way. Real but surreal.

The middle age of Mrs. Eliot by Angus Wilson
Men at Arms by Evelyn Waugh
The memoirs of a survivor by Doris May Lessing
Put Out More Flags by Evelyn Waugh
A severed head by Iris Murdoch
2 more
The towers of Trebizond by Dame. Rose Macaulay
Black mischief by Evelyn Waugh
Fewer