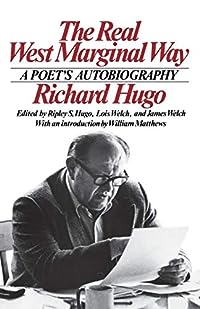 Hugo was also an editor of the Yale Younger Poets series and a distinguished teacher and master of the personal essay. Now many of his essays have been assembled and arranged by Ripley Hugo, the poet's widow and a writer and teacher, and Lois and James Welch, writers and close friends of the poet. Together the essays constitute a compelling autobiographical narrative that takes Hugo from his lonely childhood through the war years and his working and creative life to an interview just before his death in 1982. William Matthews, also a friend of Hugo's, has written an introduction.