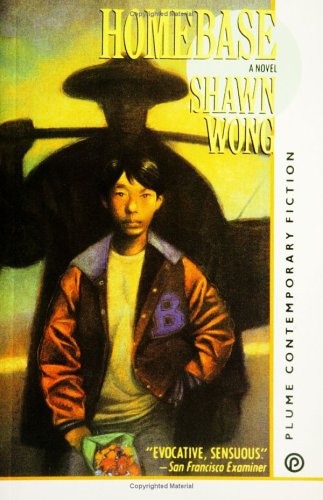 Rainsford Chan, named after the California town where his great grandfather settled during the gold rush, was fourth-generation Chinese American. When people asked him where he came from, he said, "Berkeley." Then they'd say no, where did he come from "originally." He'd reply again, "Berkeley."But as the rich, shimmering prose of Homebase reveals, Rainsford Chan's origins are far more complex than that simple answer. As he explores his own personal history-marked by the death of his young father and eight years later his mother-he gives a poignant account of a family whose American experience begins with Great Grandfather, the determined, strong railway worker who loses faith in his adopted country, and perhaps in himself. Moving in and out of dreams, letters, and a searing reality, Rainsford discovers his need to make America his homebase. After 125 years of his family's sojourn in the land, Rainsford begins a journey to understand the legacy of love and hurt handed down by his forebears and to claim this country, at last, for his own. Shawn Wong's unique and beautifully written novel of alienation, longing, and desire gives us a fascinating insight into the Asian American experience.… (more)