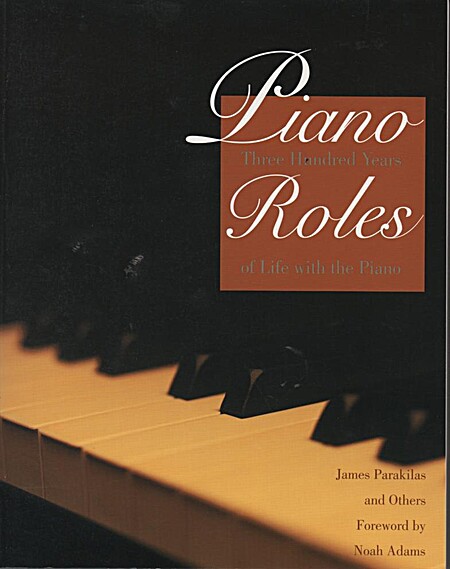 Piano roles : three hundred years of life with the piano

The piano puts whole worlds of musical sound at the fingertips of one player, evoking the singing of a solo voice, the textural richness of an orchestra, and the rhythmic impetus of a dance band. It has been background or center stage in concertgoing, parlor singing, choir rehearsals, theatrical tryouts, and many other activities, forging a common bond among people of very different social spheres. This delightfully written and copiously illustrated book examines the place of the piano in classical and popular musical cultures and the piano's changing cultural roles over the past three centuries. Eminent authorities discuss the impetus for the invention of the piano; the innovations in its design, manufacturing, and marketing that promoted its growing significance in concert life and domestic life; and the importance of the piano lesson in the upbringing of the young--especially of girls. They explore the relationship between the piano on the public stage and the piano in the parl∨ the spread of the piano to all parts of the world; and the images formed around the piano in literature, art, and movies. And they eloquently describe what the piano has meant to different eras, as it evolved from the plaything of European aristocrats to companion of people of all classes and cultures.… (more)