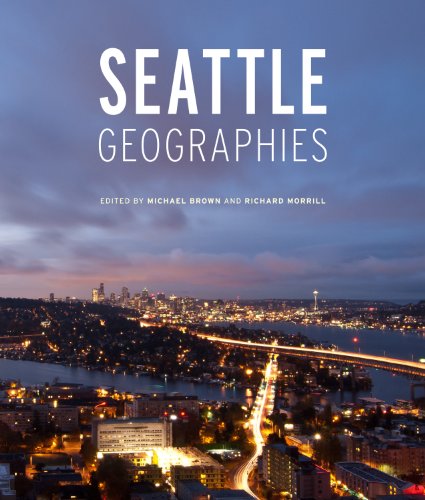 Seattle is located on the northwest edge of the continental United States, flanked by two mountain ranges and set on the calm shores of Puget Sound. It is remote from the country's hub but a portal to Alaska and Asia. It is widely considered liberal and green, but such a characterization oversimplifies a city of many idiosyncrasies and contradictions. Seattle Geographies explores the human geography of the city and region to examine why Seattle is Seattle. The contributors to this volume look into Seattle's social, economic, political, and cultural geographies across a range of scales from neighborhoods to the world. They tackle issues as diverse as economic restructuring, gay space, trade with China, skateboarding, and P-patches. They apply a geographic perspective to uniquely Seattle events and movements such as the WTO protests and grunge. They also look at homelessness, poverty, and segregation. Guided by a strong sense of accountability to place, these geographers offer a wide, multifaceted portrayal of the city and its region. For more information go to: http://www.youtube.com/watch'v=0eQXCQoqIKU… (more)