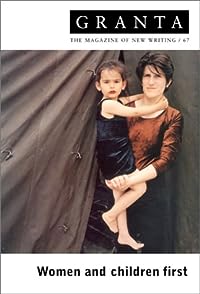 This issue reflects a variety of the extreme individual experience provided by the 20th century. James Hamilton-Paterson recounts his rape by five men in the Libyan desert; Joy Williams decides that her dog should die; Marlon Brando reveals the stupidities of celebrity to Studs Terkel; Andrew Brown describes the death of God in the Church of England; Francis Spufford stands among the ice at Captain Scott's grave to pay his respects to a vanished idea of heroism; and Ian Jack, travelling through the Titanic phenomenon, finds the last resting place of Leonardo DiCaprio. Also included is writing from J.M. Coetzee, Edward Said and Edmund White.