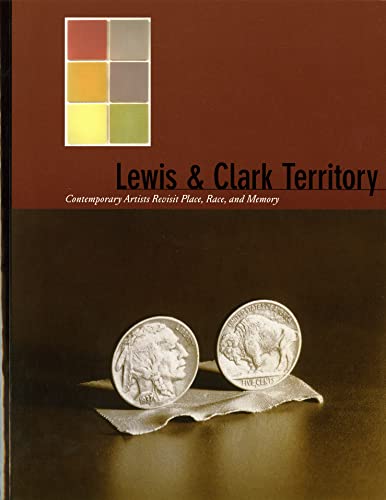 The Lewis and Clark expedition holds an unrivaled position in the American imagination. Over the course of two hundred years, the expedition has become one of the primary symbols of American identity: rugged individuals conquering the entire breadth of a continent and defining a new nation. This book reevaluates the expedition and its impact on American culture. Following the spirit of intense documentation in the journals of Lewis and Clark, it presents a visual journal of recent art that examines the increasingly complex relationship between the land and contemporary culture. Mainstream contemporary works as well as recent art created in traditional and innovative Native American techniques, such as carving, beadwork, and basketry, are featured. Nationally noted artists include Robert Adams, Anne Appleby, Michael Brophy, Joe Feddersen, James Lavadour, and Jaune Quick-to-See Smith.… (more)