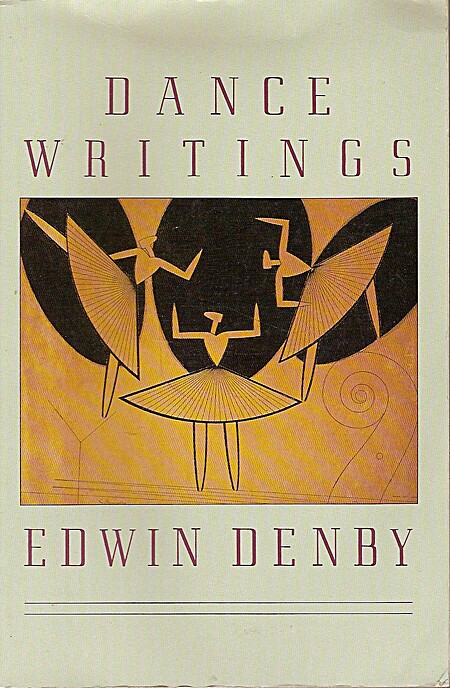 Arguably the most important and influential American dance critic of the twentieth century, Edwin Denby (1903-1983) permanently changed the way we think and talk about dance. His reviews and essays - which he began writing in the late 1930s and continued to write for almost thirty years - were possessed of a voice, vision, and passion as compelling and inspiring as his subject. Long out of print, nearly all of his original dance writings have been brought together in this new paperback edition. Presented in chronological order, they provide insight into how Denby's dance theories and reviewing methods evolved as well as an informal, yet fascinating history of the dance in New York. The simple elegance of the writing in these pieces, their evocative powers, and their extraordinary timelessness ensure that they will remain an essential part of our dance literature.The critic and poet Edwin Denby's books include Mediterranean Cities, Collected Poetry, Looking at the Dance, and Dancers, Buildings, and People in the Streets.… (more)