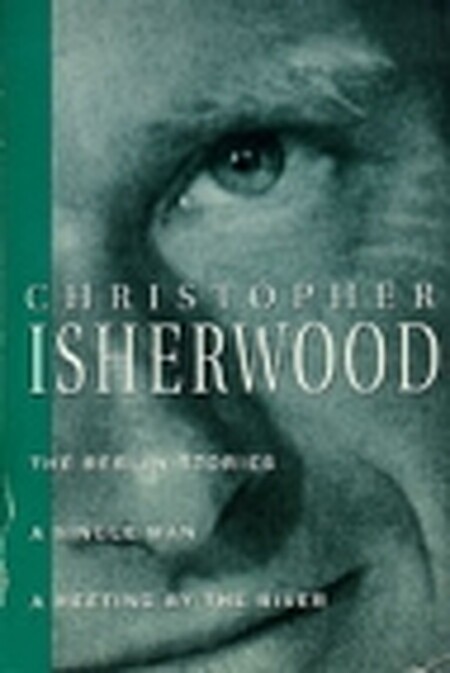 The Berlin Stories ; A Single Man ; A Meeting By The River

As outspoken in his day as Richard Dawkins or Christopher Hitchens are today, American freethinker and author ROBERT GREEN INGERSOLL (1833-1899) was a notorious radical whose uncompromising views on religion and slavery (they were bad, in his opinion), women's suffrage (a good idea, he believed), and other contentious matters of his era made him a wildly popular orator and critic of 19th-century American culture and public life. As a speaker dedicated to expanding intellectual horizons and celebrating the value of skepticism, Ingersoll spoke frequently on such topics as atheism, freedom from the pressures of conformity, and the lives of philosophers who espoused such concepts. This collection of his most famous speeches includes the lectures: [ "The Gods" (1872) [ "Humboldt" (1869) [ "Thomas Paine" (1870) [ "Individuality" (1873) [ "Heretics and Heresies" (1874)… (more)

LibraryThing member jwhenderson
Bringing together his classic stories of Berlin in the twenties with two later works, this is a welcome compendium of Isherwood's art. Christopher Isherwood was a unique voice throughout most of the twentieth century and his works bear repeated readings. I enjoy dipping into these and others from time to time.