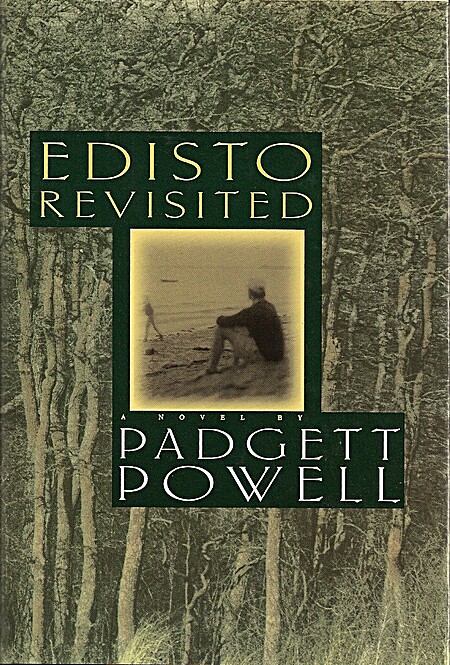 "Padgett Powell's fourth work of fiction picks up several years after his first left off, on a strip of coast in the low country of South Carolina, sometime home to Simons Manigault. Simons is now out of college and trying to forestall the career expected by his ebulliently conventional father. His mother, the hard-drinking literary doctor, favors otherwise and quietly engineers the opening of other avenues to her son. One of these is scandalous." "We meet again Powell's distinctive supporting cast: the longtime caretaker, Athenia; Jake, the solid bartender of Simons's childhood hangout, the Baby Grand; the displaced, confused gentry; and the mysterious Taurus, whose lack of presumption marks Simons as both boy and man. A significant newcomer is Simons's cousin Patricia Hod, depicted with the narrator's usual combination of sardonic humor and dead seriousness."--BOOK JACKET.Title Summary field provided by Blackwell North America, Inc. All Rights Reserved… (more)

LibraryThing member amandanan
Simons' voice truly sucked me into this quick novel. I'm also a sucker for any book that has southern dialect and landmarks that I can truly picture in my head.