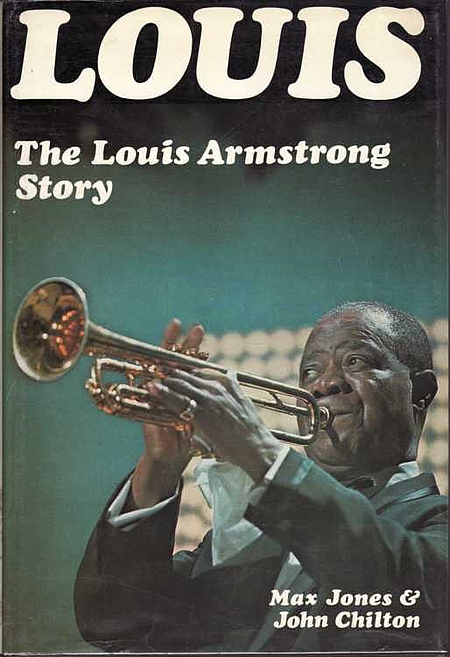 As trumpet player and singer, Louis Armstrong is the single most important figure in jazz history, and one of the most influential musicians--in any category--in this century. He was also, as this book relates, a wonderful character: actor, clown, raconteur, a tough kid when he came to Chicago from New Orleans who mellowed into one of the music's true statesmen. This biography includes not only a gripping narrative written by two of the most reliable jazz historians, but also a chronology, film list, and selection of photos. He was the most beloved of jazz musicians, a hero to everyone from Eddie Condon and Bobby Hackett to Miles Davis and Ornette Coleman. His basically happy life is here memorably told, with a new preface by Dan Morgenstern who describes Armstrong's central place in world music.… (more)