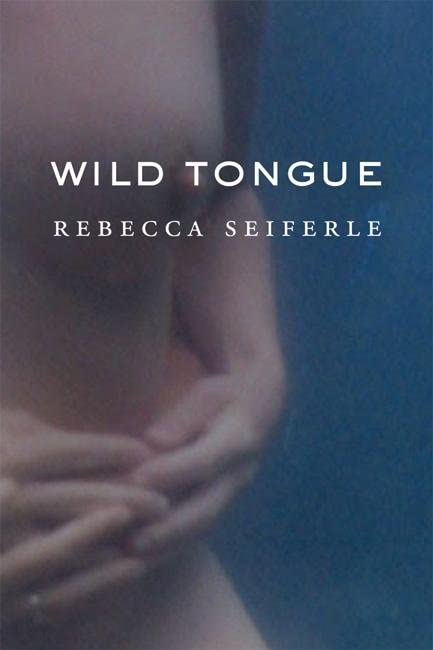 "With a bitter and withering irony and an eye for shocking beauty . . . Seiferle cuts straight to the emotionally honest kernel within family, spirit and myth."--Publishers Weekly Poet Rebecca Seiferle once said that "one should always read a poem as if it was a matter of life and death." Seiferle's fourth book of poems,Wild Tongue, suggests a similar belief aboutwriting poems. The tongue is both voice and body, andWild Tongue rages against these global bits, bridles, and palliatives that attempt to calm and control. Combining shocking beauty and compelling directness, Seiferle counterbalances divorce and domestic violence with newfound love and cathartic wit. Her poems, like cave drawings, are inspired by urgency and concern, working into the cracks and contours of truth and wound. "The human voice on the edge of extinction," she writes, "and on that edge, everything wild, unspoken, vital and living, begins to speak out." From "The Too Long Married Woman": So, it came to this, she could barely bear to be touched, though she was glad for that moment in the kitchen, tense with containers, scrapings of delicacies adhering, floating in the sink, and the other woman who turned and walked toward her, holding out her arms, extended from her shoulders, those most human wings, to gather her up . . . Rebecca Seiferle is the editor of the online journalDrunken Boat and has published six volumes of poetry and translation. She lives in Tucson, Arizona.… (more)