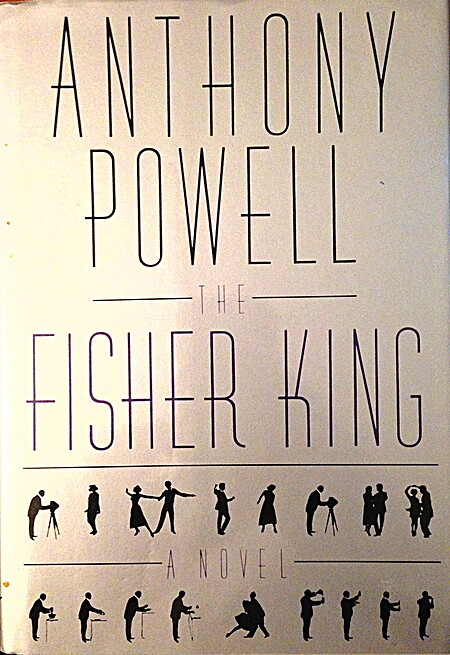 The fisher king : a novel

Aboard the Alecto, prolific romance author Valentine Beals ruminates on the ship's most seemingly incongruous couple: a graceful, ethereal, virginal dancer named Barberina Rookwood and her lover, Saul Henchman, a crippled, emasculated war hero and photographer. Fancifully, Beals imagines Henchman to be the reembodiment of one of the most mysterious Arthurian legends, the Fisher King--the maimed and impotent ruler of a barren country of whom Perceval failed to ask the right questions. A myth with many permutations--and a blurred borderland between them--the Fisher King legend dovetails the various explanations Powell offers from his competing narrators as to why a talented young dancer would forsake her art to care for a feeble older man. Ostensibly a novel about gossip on a cruise ship, The Fisher King is much more: a highly stylized narrative infused with Greek mythology, legend, and satire.… (more)