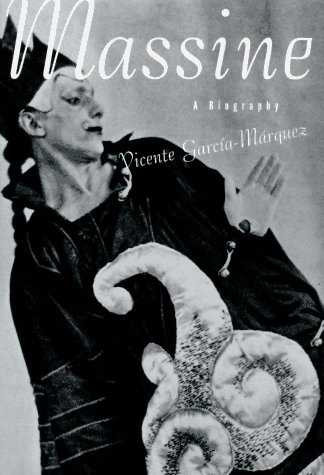 "For twenty-five years after his Paris debut in 1914, Leonide Massine (1895-1979) was indisputably the premier male dancer and chief choreographer of Europe. Now, just as revivals of his ballets are reconfirming his status, historian Vicente Garcia-Marquez gives us a well-rounded, definitive biography that places Massine firmly in the mainstream of twentieth-century cultural history." "Onstage, he was widely praised for indelible performances in roles he created for himself (Joseph in The Legend of Joseph, the Miller in Le Tricorne, and the Chinese Conjuror in Parade are only a few) and as the choreographer of other perennial repertory favorites (such as Le Beau Danube, Gaite parisienne, Scuola di ballo). In the 1930s his choreography took an innovative and controversial turn with the creation of Les Presages, Choreartium (both recently revived in France and America), and Symphonie fantastique - ballets whose grandiose combination of symphonic music, metaphysical scenarios, and spectacularly complex movement patterns and configurations polarized the critics and the public." "Massine's collaborations with the major creative spirits of our time - including Diaghilev, Stravinsky, Falla, Cocteau, Picasso, Matisse, Miro, and Dali - were integral to his life and art, and each of these giants has a role in this book. So too does Michael Powell, the British filmmaker who, fortunately for us, recorded some of Massine's most brilliant characterizations, in The Red Shoes and The Tales of Hoffmann."--BOOK JACKET.Title Summary field provided by Blackwell North America, Inc. All Rights Reserved… (more)